Jessica Jones came out on Netflix last weekend and it’s been spectacular. I have to say I like this infinitely more than Daredevil. It’s a much darker, more intriguing plot line with compelling storylines and broken characters.

I’ve already written about Jessica Jones as well as her nefarious counterpart The Purple Man and from the beginning, we’re thrown directly into the action. From episode one, we’re introduced to Luke Cage and a somewhat shady past. Comic book fans will already know who he is but for those who haven’t read anything up to this point let give you an introduction to Power Man or who we know so far, as Luke Cage.

In the TV series, we’re introduced to Cage’s powers in a spectacularly badass sort of way when he officially breaks a buzz saw with his abs of steel. Power Man similar to Jessica Jones has superhuman strength but has unbreakable skin to go along with it.

Born and raised in NYC, Lucas and his friend Willis Stryker who becomes Diamondback (more on that later) are in a gang and together are quite the delinquents. Together they rise through the crime ranks but Lucas realizes that his actions are hurting his family and pulls back. But Stryker remains in the syndicate. 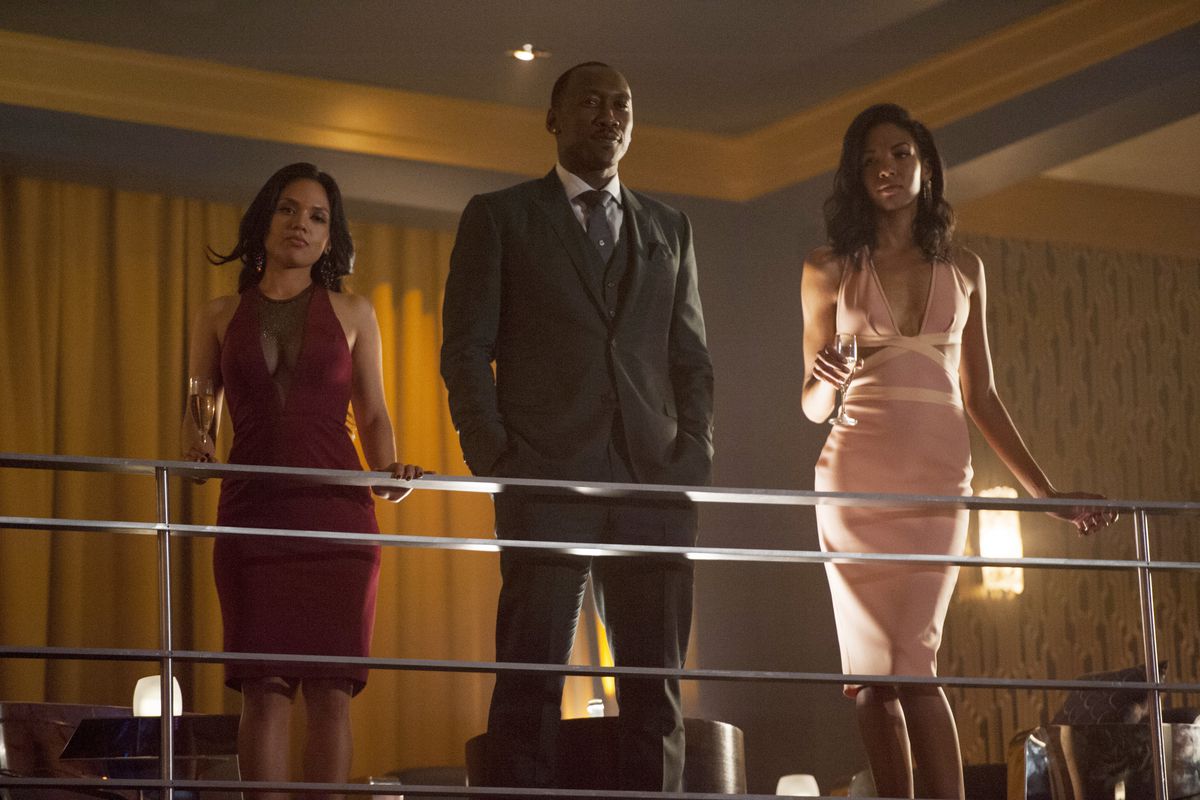 Brutality and betrayal eventually ensues and in the end, Stryker lands Lucas in prison where he gets signed up as a volunteer for a ‘super-soldier’ programme. The theory was based on experimental cell regeneration where Lucas would be submerged in an electrical field conducted by an organic chemical compound. However, something goes wrong and the machine is accelerated past its intended limits to induce body-wide enhancements, giving him superhuman strength and durability!

With his powers Lucas escapes prison and launches his career as a ‘Hero for Hire’.

We don’t know yet from the TV series whether they’re following this storyline, to be fair I’m only up to episode 3 but Mike Colter who plays Luke Cage on Jessica Jones has already announced a Marvel Luke Cage Netflix series, scheduled for sometime in 2016. More on that as they announce it.