Activision Blizzard creators of the Call of Duty franchise, World of Warcraft, Hearthstone, StarCraft, Diablo (to name a few) counts this as the next step to global interactive entertainment domination across all platforms. Already leading in the areas of mobile, console and PC this takeover will only strengthen Activision’s position and pave the way for future growth. 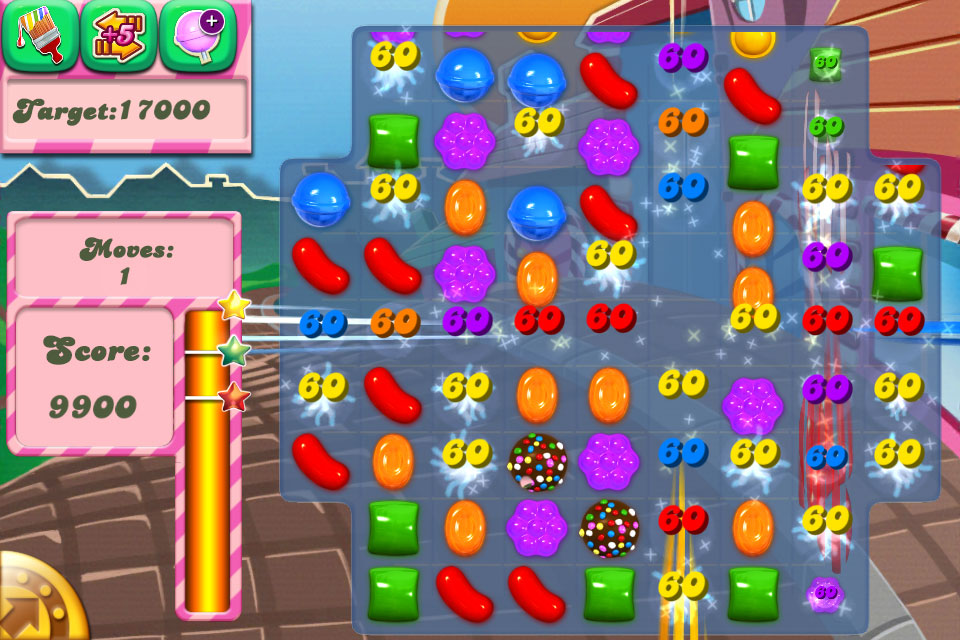 Candy Crush is one of the most lucrative games in the world, earning some $1.33 billion in revenue in 2014 alone according to a King financial statement. The studio, which operates Candy Crush and a number of similar games including Bubble Witch and Farm Heroes, grossed USD $529 million in the second quarter of 2015. They’ve also got access to a HUGE network of casual gamers at 474 million monthly active users that Activision Blizzard can now access for all sorts of purposes.

The companies most capable of developing for multiple platforms are the ones that stand to make the most money. This move is an enormous deal that’s set to shake the landscape of gaming.