A Look Into The World Of eSports

There’s much to be said about all the glitz and glamour that’s been associated with the latest buzzword eSports. What was once deemed as an activity for a select few confined to the realms of the interweb and dimly lit cafes has now become a true sport with millions of adoring fans globally. eSports is recognized by 43 nations globally as a legitimate sport.

By some metrics eSports is beginning to outstrip the popularity of conventional sports and it is only recently that companies and organisations have begun to capitalize on this enormous audience. The audience itself is not bound to any one demographic and cuts through geography, class, race and culture. Thanks to the evolution of gaming platforms from console and PC to easily accessible mobile devices, more people are playing games than ever before and we’re only expecting to see these numbers rise over time. 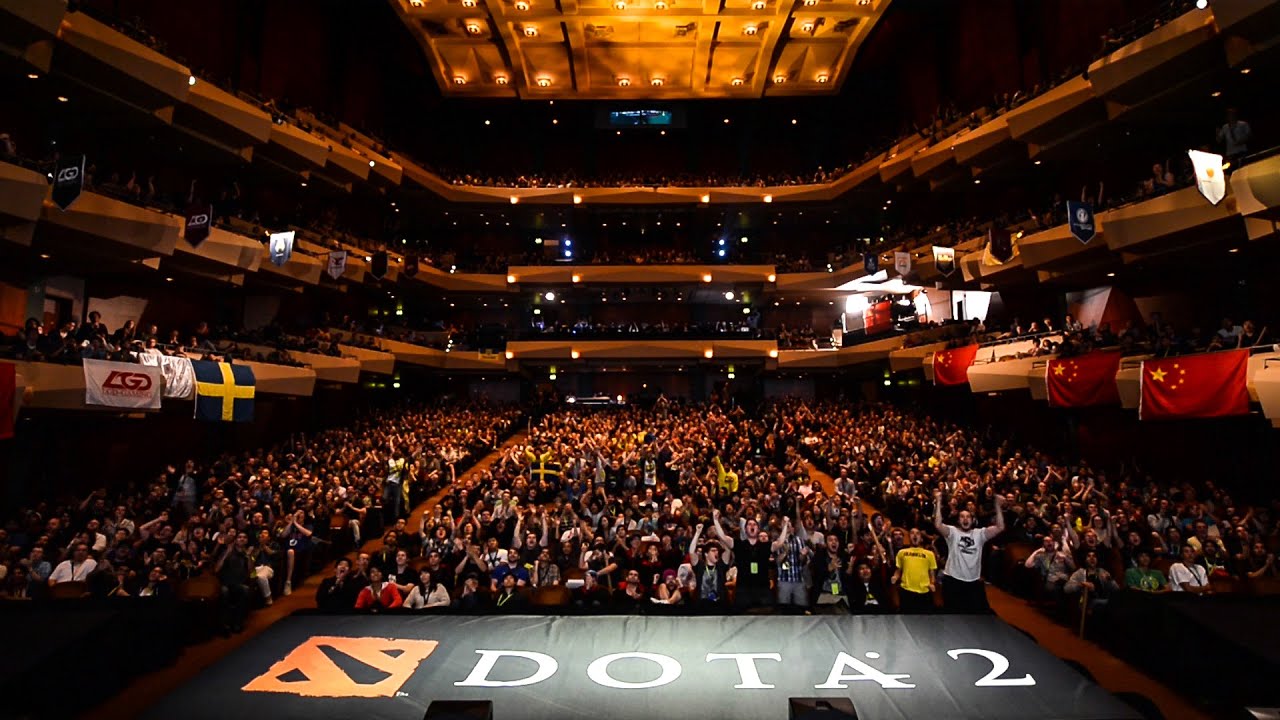 The world of professional video game competitions is often associated with hardcore multiplayer games such as DOTA 2, Call of Duty and League of Legends. Teams come from all over the world to compete in global competitions for millions of dollars worth of prize money.

The recent eSports tournament simply known as ‘The International’ for Dota 2 had up to USD6.6 million in prize money. Teams had to go through an international round of Qualifiers based on their global region. Each of the 4 regions from the Americas, China, Europe and South East Asia, the winner of each region will then be invited to ‘The International’ that took place at the KeyArena in Seattle.

The stadium was packed for The Grand Finals with over 17,500 people in attendance; the match itself was streamed across the world in theatres, on YouTube, Twitch, ESPN and other global TV networks with an approximate number of 20 million viewers.

With those sorts of statistics this eSports phenomenon is definitely here to stay. I can’t wait to see what happens next!